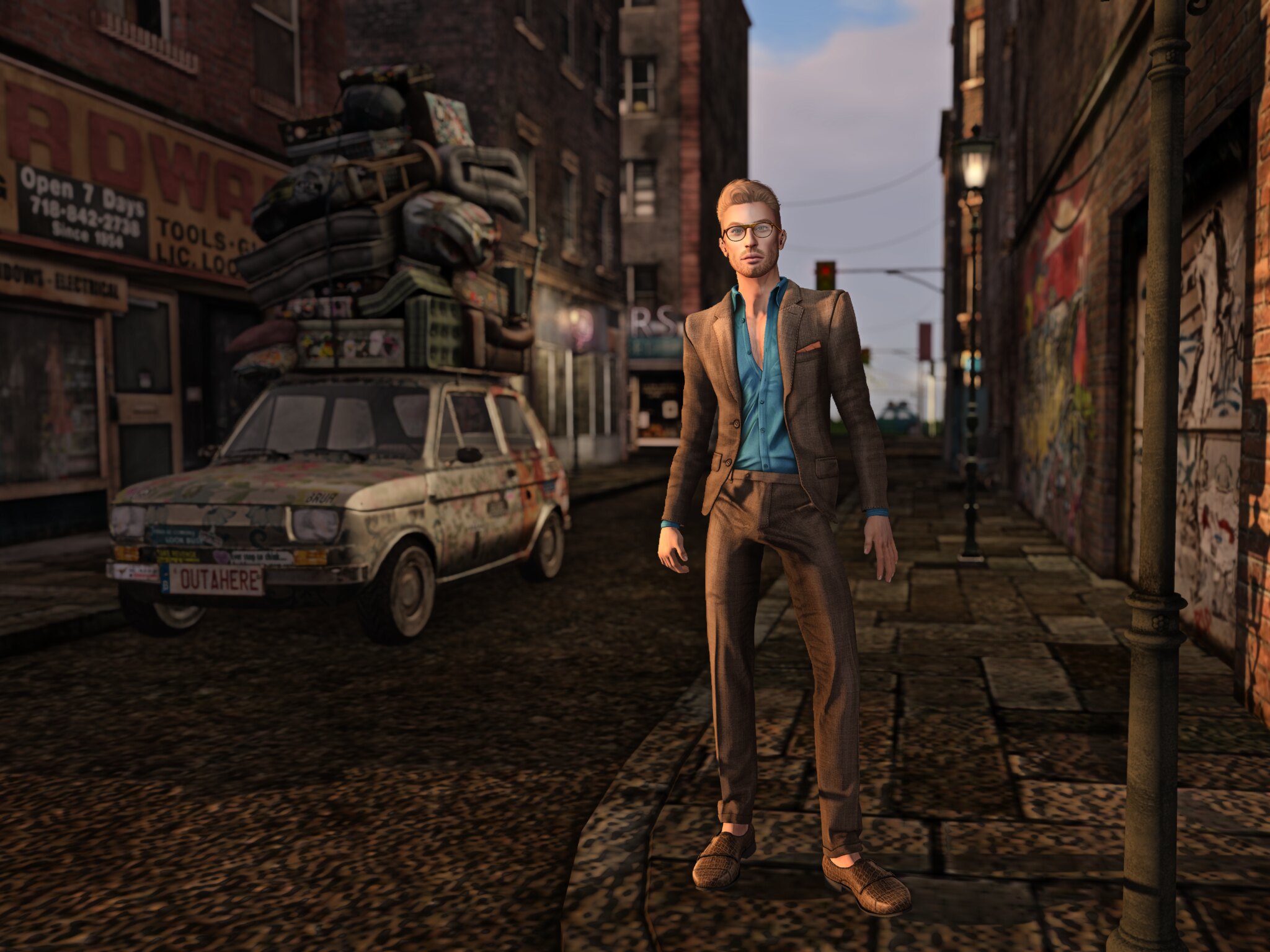 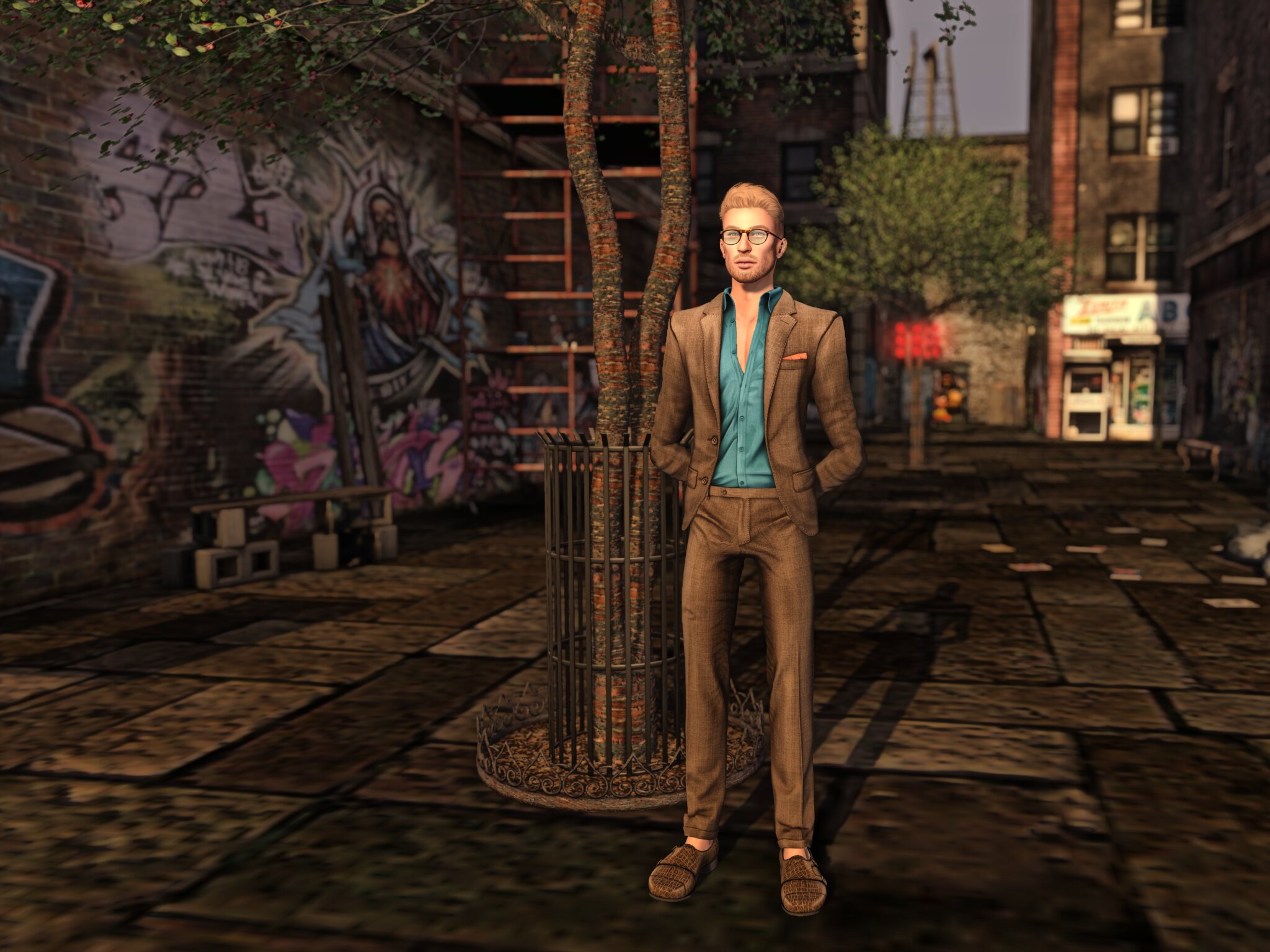 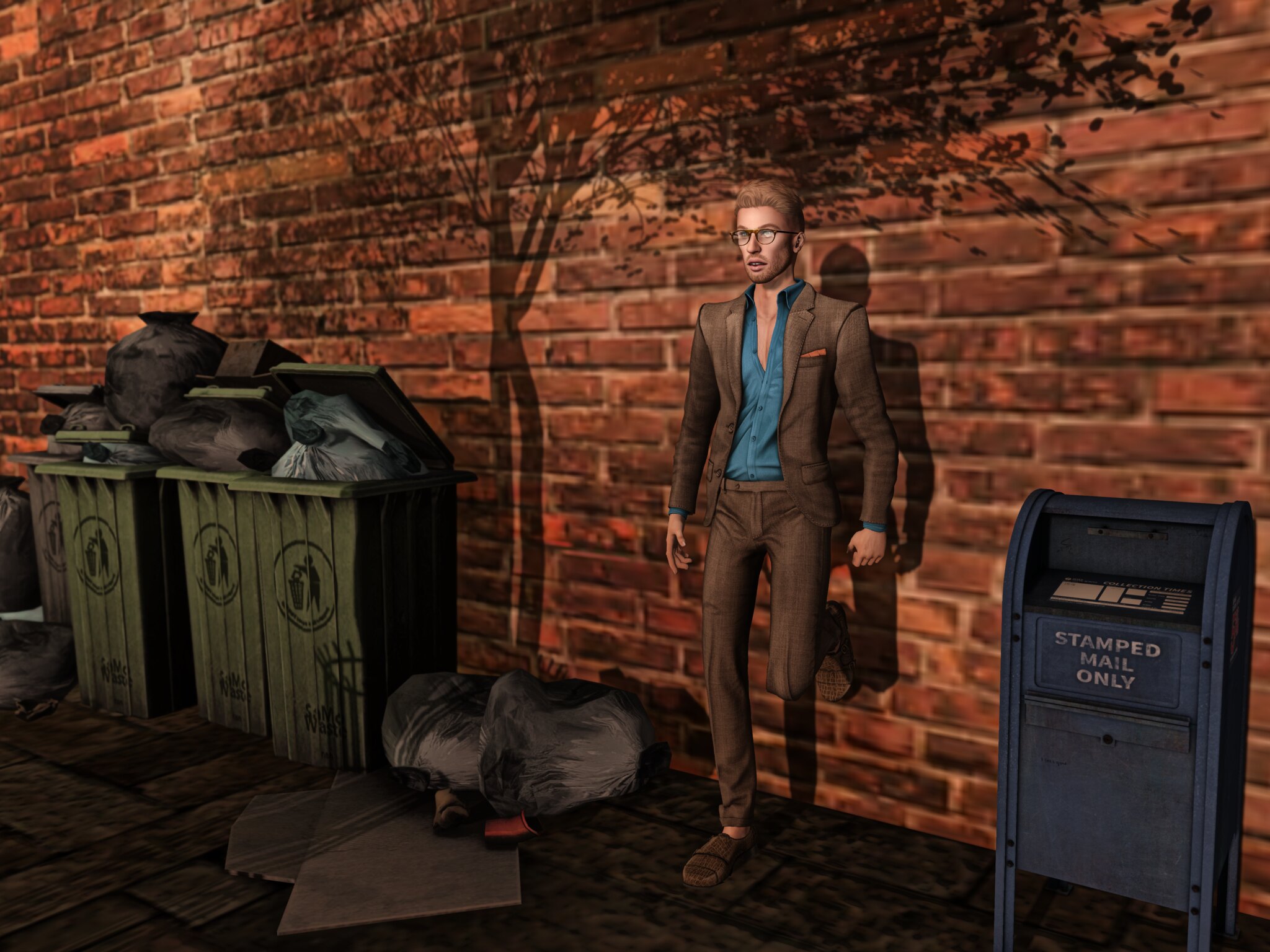 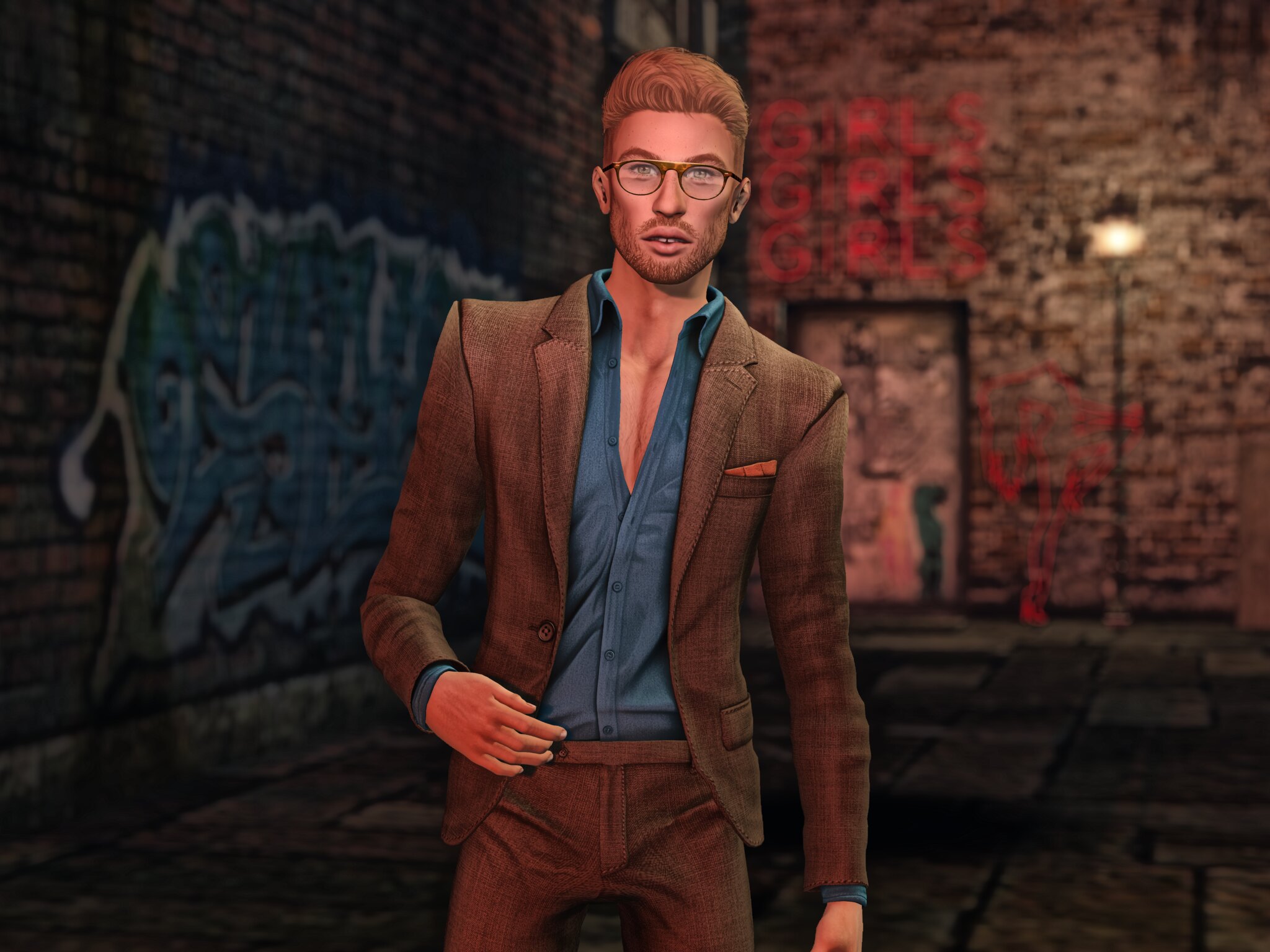 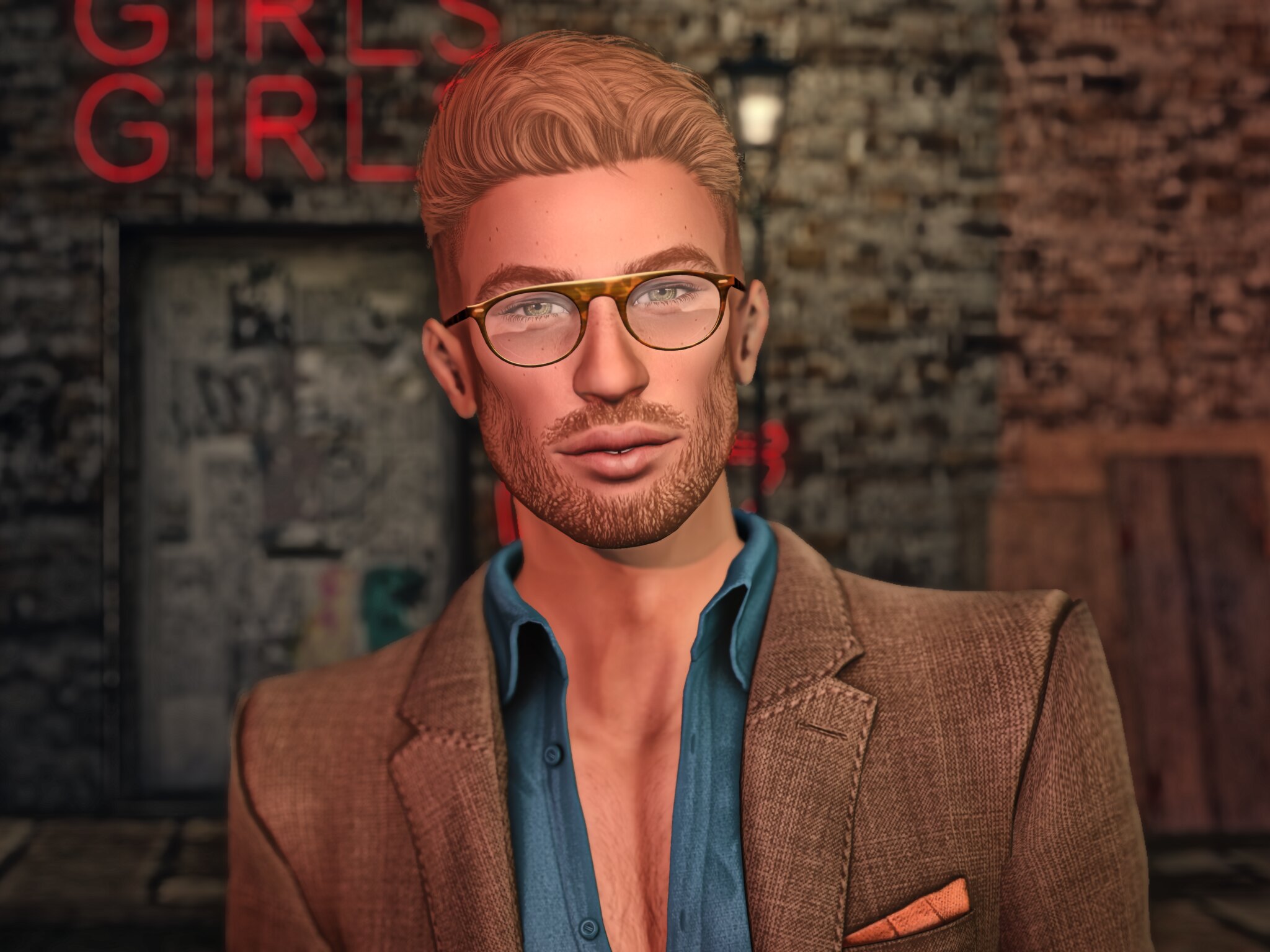 Eyebrows: IDTTY Faces – Robust Eyebrows – available at the August/September round of Men Only Monthly

Voodoo in my Blood

So Bento is out and the flood of Bento heads has commenced. I have several – two from Akeruka, the Adam head from Absolut Creations, and Alpha from No! Project. Adam and Alpha have probably been my favorites. They’re all definitely different, with their own unique looks and quirks about them. My main problem is the skin applier selection for them. I know, I know, that’s what Omega is for. But the Akeruka heads and the Adam one have eyes that line up slightly differently than the standard mapping, so most skins don’t look right. The Alpha head doesn’t really have any issues with fitting a lot of skins (I’ve found that Omega appliers made for the Signature Gianni head work really well), but it is quite striking and not always what I wanted.

Now enter Catwa. I have SO MANY appliers for them. And Catwa’s first Bento head, Daniel, is nearly perfect. It gets almost everything right, with my only gripes being the weird behavior of the mouth and chin when making my shape for it, and the fact that I have quite a few older Catwa appliers that don’t look quite right on it. I wasn’t really expecting ALL of those appliers to work, but it is still a disappointment. But I digress, this head is beautiful. It animates beautifully, the layers work really well, it has a ton of support from both Catwa Clip herself, as well as the third-party stuff being made by other creators. Though the initial cost was hard to swallow for me, now I’m over the sticker shock and I’m extremely pleased. The only other head that I’m excited about at this point, apart from more Catwa heads, is the Bento update to Gianni. Like seriously, gimme.

SO MUCH BABBLING. Almost done. I just want to say how happy I was to see that Chucky Hollak of Modulus was selling skins again. So far Milo is fantastic!

Done! Credits and SLURLs at the bottom (duh) 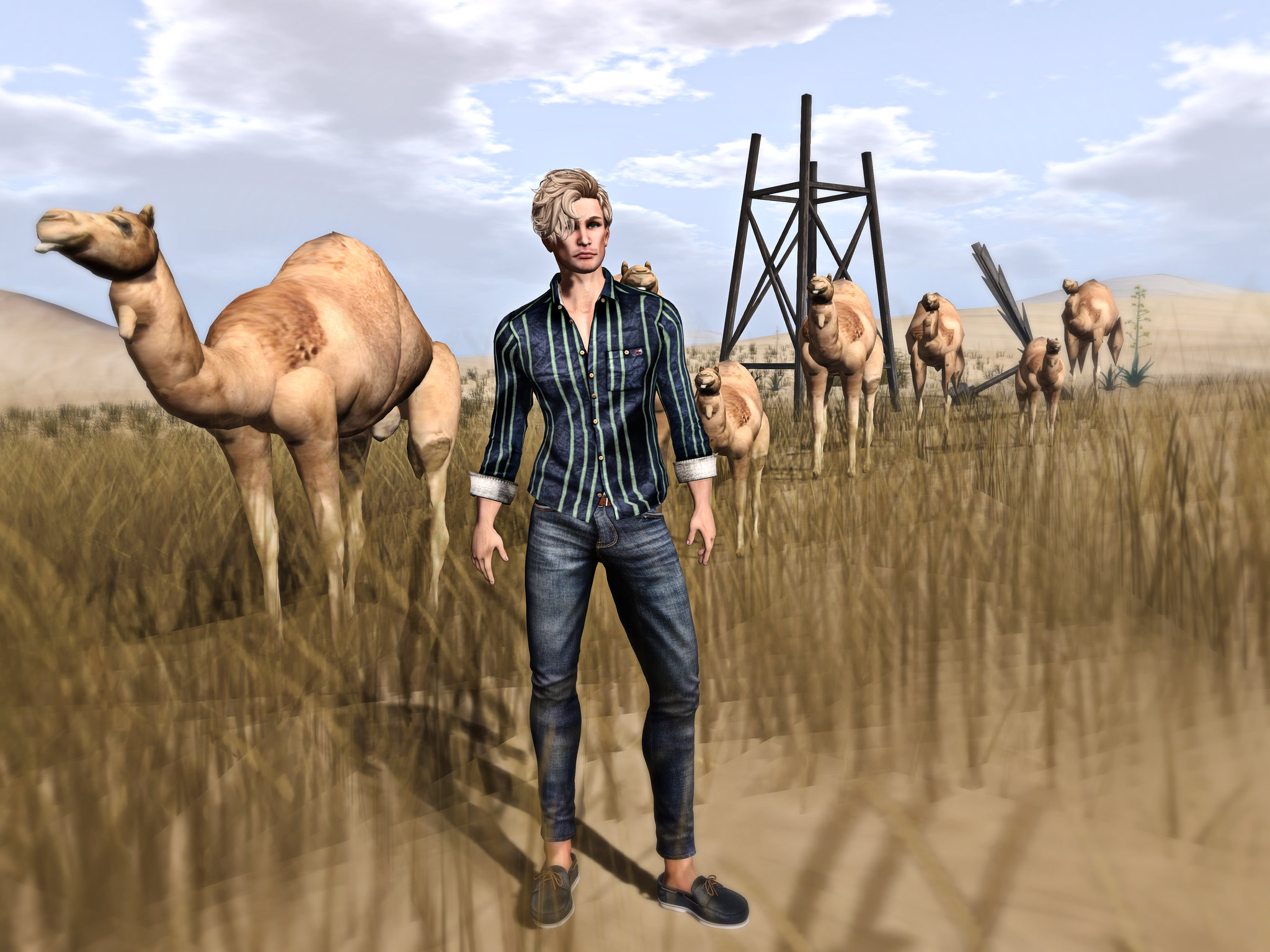 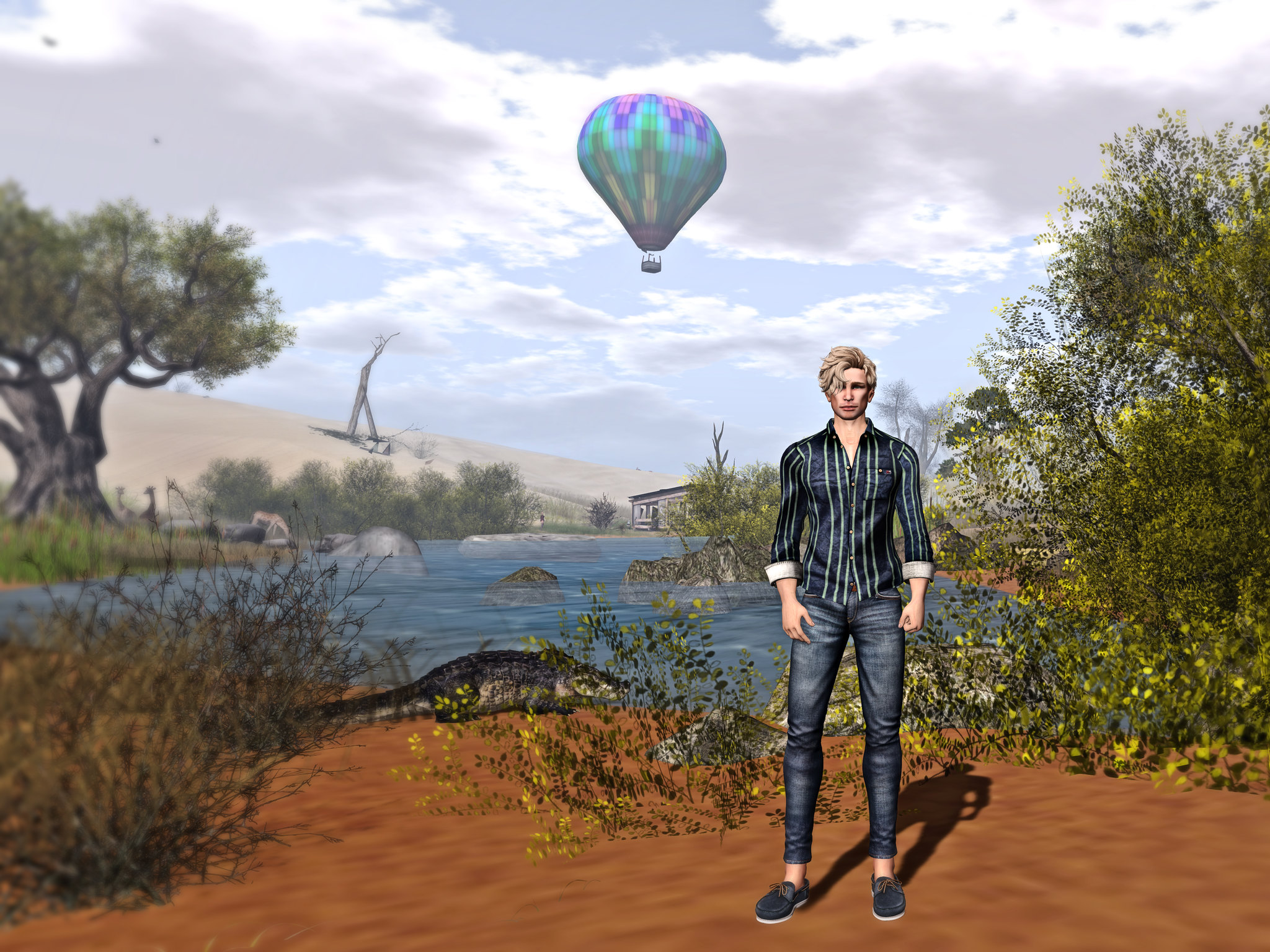 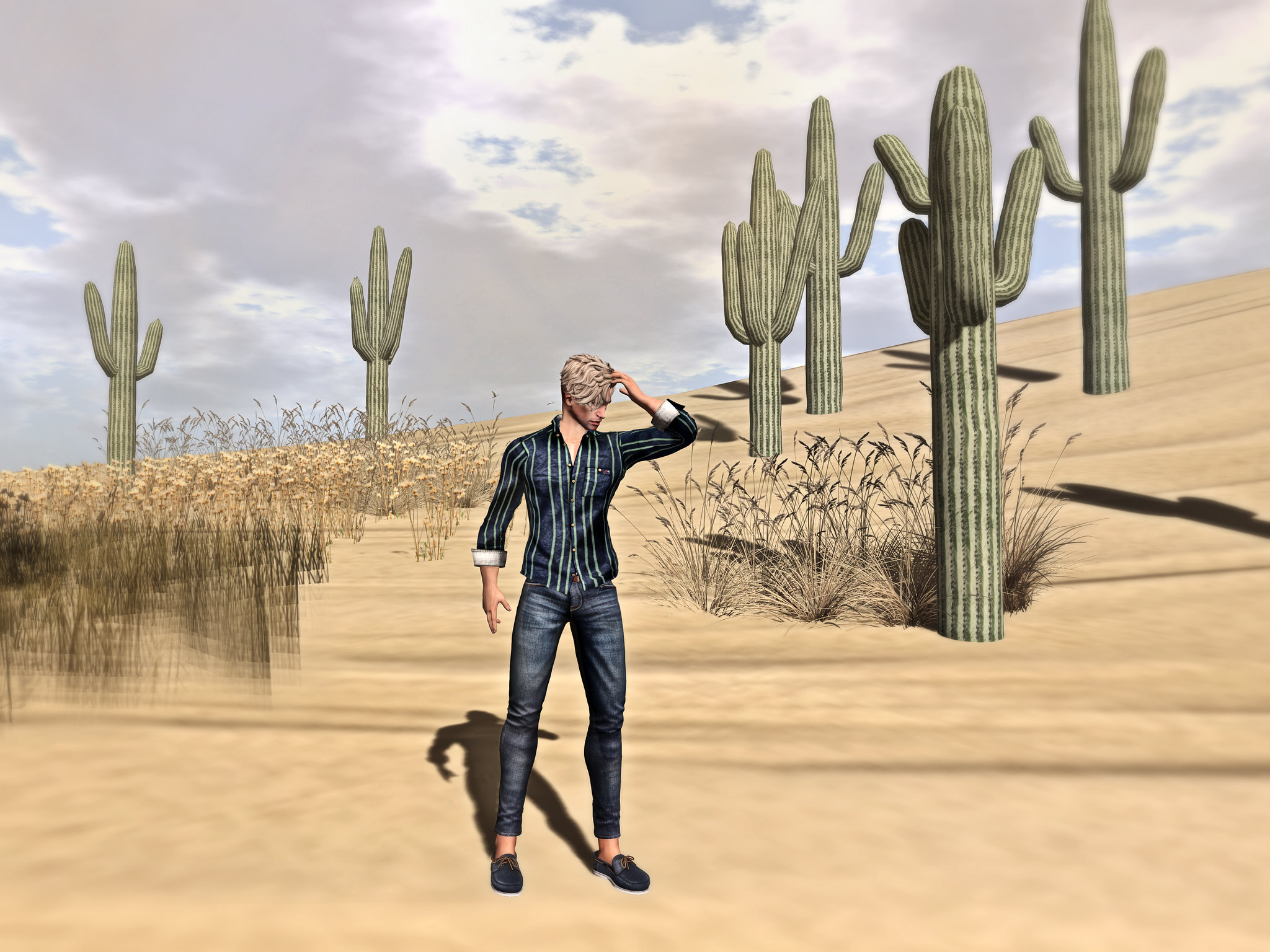 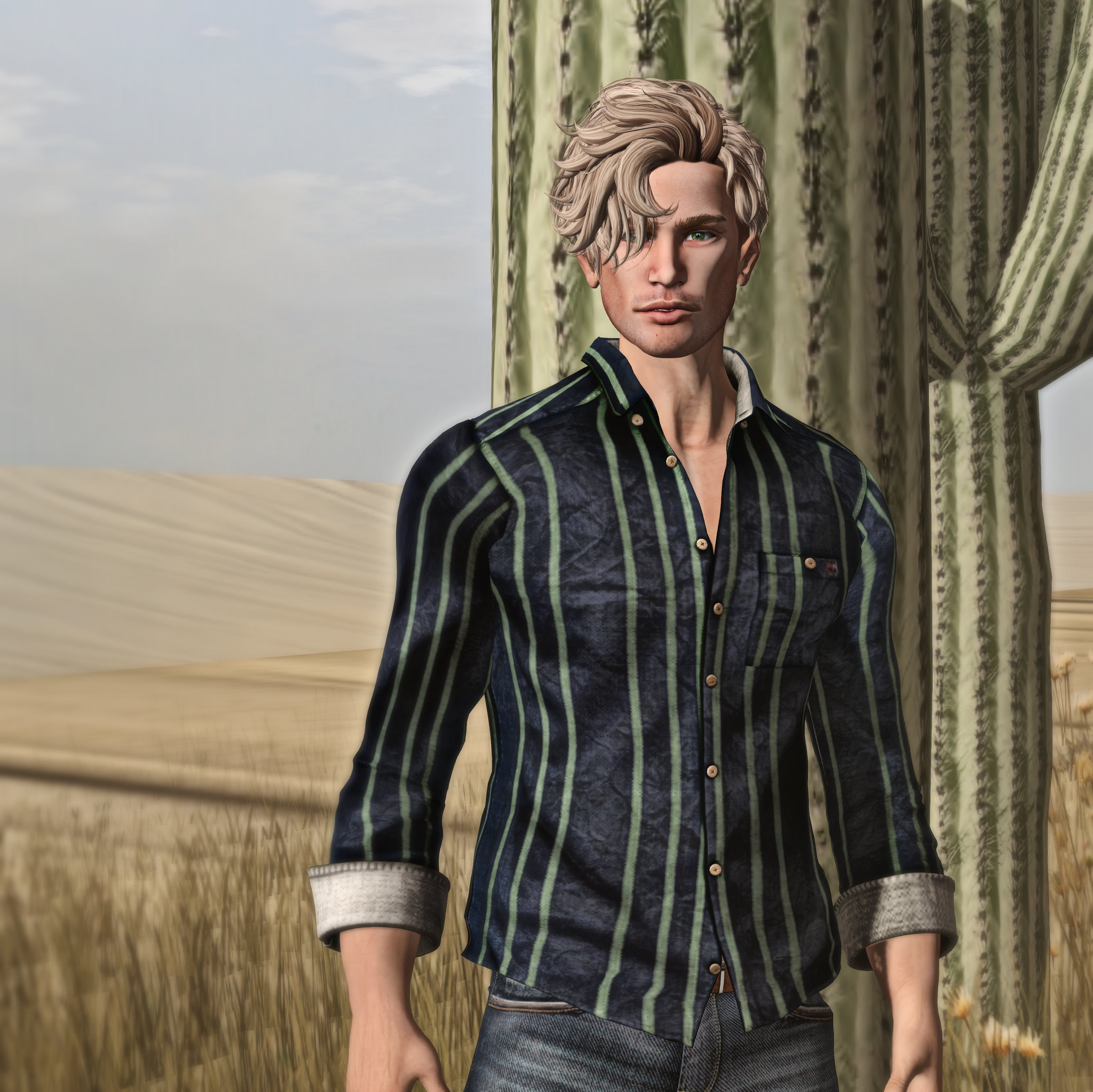 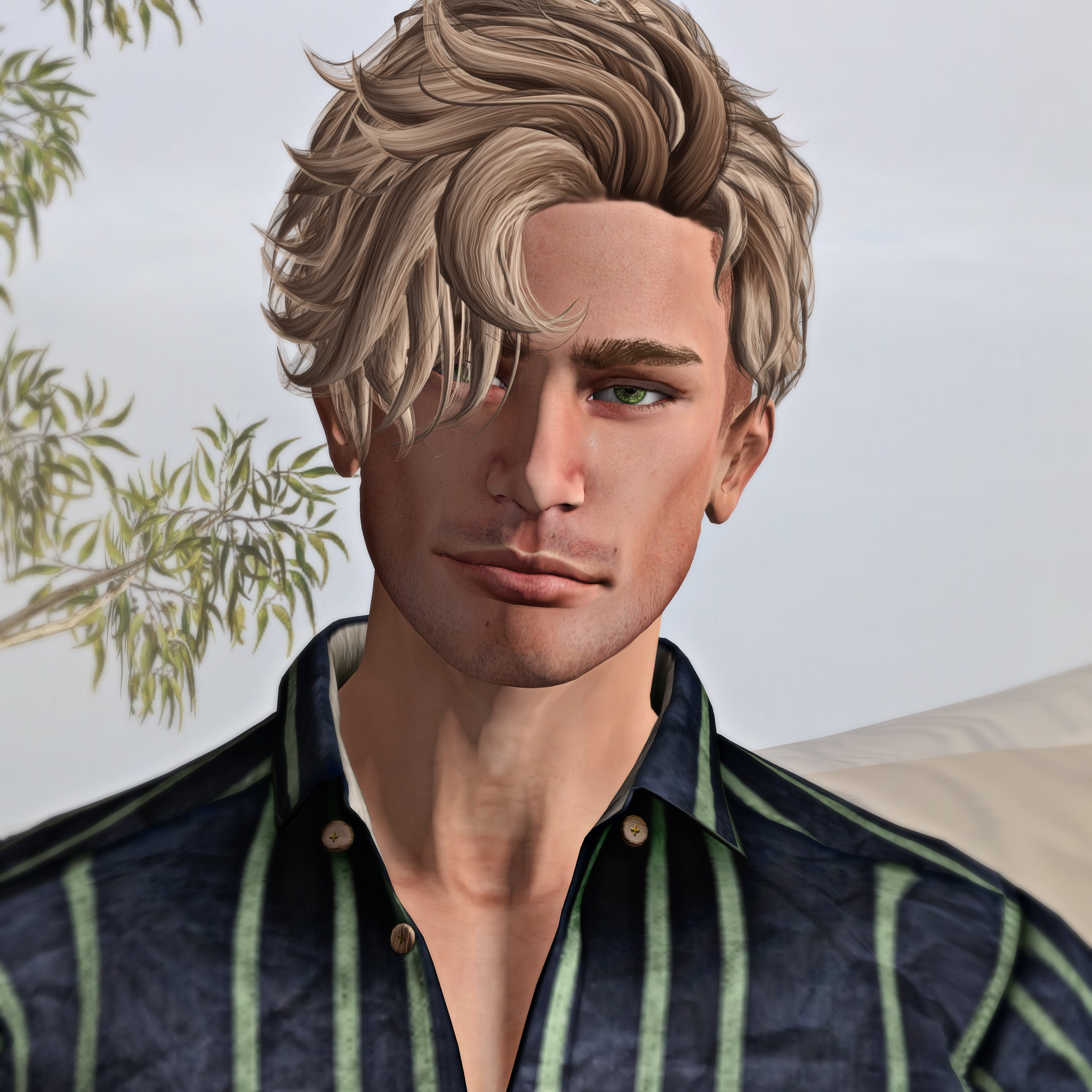 Hair: Tableau Vivant \\ Oliver hair – Naturals I – available at the January round of The Men’s Department 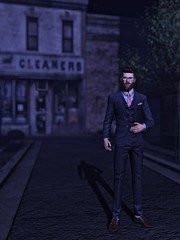 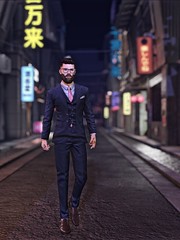 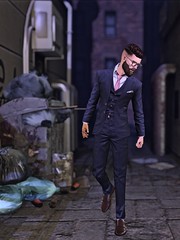